Moving to Atlanta in 1981 with his wife, Ernesto quickly worked his way up with a local construction company from skilled carpenter to Chief Superintendent. Overseeing a variety of projects from Georgia to Arizona, Ernesto led crews ranging from building construction to laser screed operations. His hard work and dedication allowed him to become CEO and principal partner of Gunby Construction in 2002. 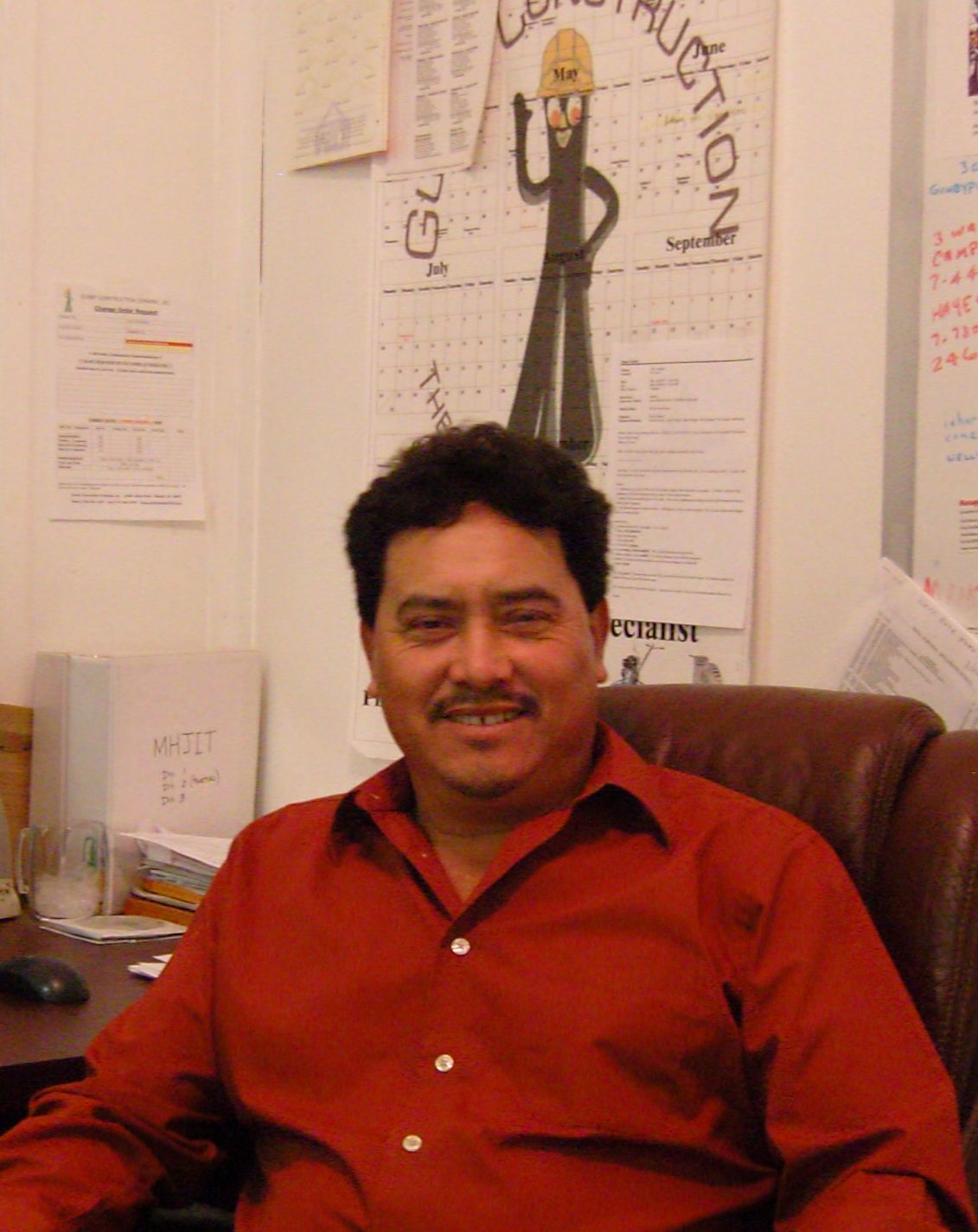 Through his guidance since that time, Ernesto has become a member of the Georgia Hispanic Chamber of Commerce, even being recognized as Hispanic Business of the Year in 2011. His partnership with the City of Atlanta has allowed Gunby to become a main construction affiliate for the new Maynard H. Jackson Jr. International Terminal at Hartsfield-Jackson Atlanta International Airport. Through his experience and work with hundreds of General Contractors, Ernesto continues to lead Gunby to new and exciting projects throughout the Southeastern United States.

Ernesto Valdez is principal partner with GCCI, an Atlanta based commercial concrete contractor. While under his leadership as the President and CEO, GCCI has established GCCI as one of the most recognizable and respected concrete contractors in the Southeast. Through determination and a commitment to provide professional high quality concrete placement across the Southeast, Ernesto has established GCCI as one of the most recognized and respected concrete contractors in the industry. While developing “strong” working relationships with many of the largest General Contractor construction companies in the United States, he has constructed many of the highest profile and most recognizable building projects in the Southeast, thus earning the nickname “The Concrete Specialists.” Through a continued commitment to customer service and satisfaction, Ernesto has assembled a managerial staff of dedicated professionals. This commitment to management oversight and accountability leads to better project delivery and customer satisfaction.

Ernesto Valdez is principal partner of GCCI, an Atlanta based commercial concrete contractor. Under his leadership as President and CEO and through hard work and determination he has earned a reputation as providing professional high quality concrete placement throughout the Southeastern United States. This has made GCCI on of the most recognized and respected companies in the construction industry. While developing business relationships with some of the largest General Contractors in the US, working side by side on many of the highest profile building and project sides across the Southeast. His continued commitment to provide professional project management, as well as superior workmanship on all projects has assembled a team of dedicated professional throughout the GCCI organization.

Ernesto Valdez is President and CEO of GCCI, an Atlanta based commercial concrete contractor as principal partner. His hard work and dedication to provide professional high quality concrete placement is evidenced through some of the most recognizable buildings throughout the southeastern United States. His continues to provide a commitment to superior workmanship and professional project management. Ernesto has assembled a team of qualified professionals throughout the GCCI management team. Under his leadership, GCCI has become one of the most respected and recognized names in the construction industry. Ernesto has also developed a strong relationship with the Hispanic construction community, while establishing GCCI as a Hispanic Business Enterprise and a Minority Business Enterprise status. As a member of the Georgia Hispanic Chamber of Commerce, GCCI received the Small Business of the Year award. Ernesto has provided the leadership, focus and dedication necessary to develop and sustain a growing business. This proves that with hard work and determination, you can live the American dream.